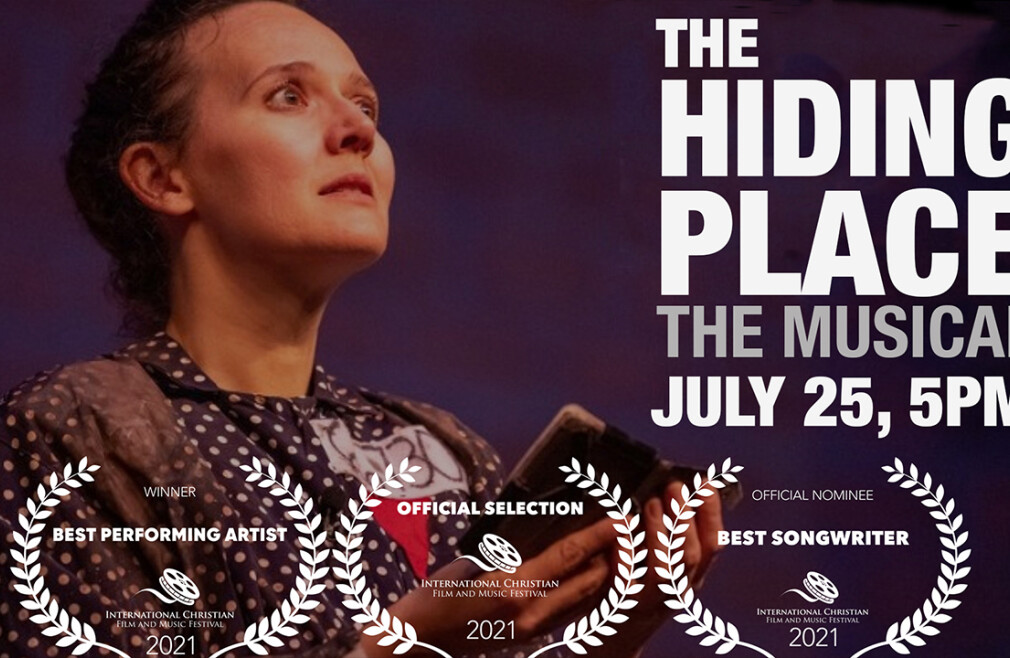 he production has been seen live by more than 20,000 audience members. It has received rave reviews, had eight Christian theatre award nominations and won three Lampras Awards (Best Musical Direction, David Hill, Best Performance of a Musical Number, Ann Gibbs, and Best Performance by a Juvenile, Jane Burke). It has been performed 65 times in cities up the East Coast from Orlando to New York City. Most importantly, Corrie's testimony of the Gospel of Jesus Christ continues to change lives. We are honored to be a part of her legacy.